In January this year, Rich Hawkes one of the youth team here at Christ Church, went to Guatemala, He has made two films and the first one has just been released online: Here is his blog.

Guatemala City has lots of problems with gang violence, drug addiction and poverty. Youth in particular often have very few choices growing up. ‘Street Kids Direct’, a charity based in one of the most dangerous parts has been working hard to change that.

We had the chance to visit in January this year. Our project was to create some films for the charity. As a youth leader it was a fantastic opportunity to meet some of the young people on the mentor programme and understand more of what they’ve had to live through.

I was struck by how happy, relaxed and joyful they were. At the mentor centre they had the chance to do more normal things like play, have meals, chat with friends, sing, homework. It felt like a bit of an oasis in the desert.

I joined in some games, connected with them over common interests (like photos) and began to understand that offering these kids a chance for a hopeful future was a human right, a Christian calling and such a powerful thing. It restored a sense of hope in me too.

Youth Join in with 24/7 Prayers for the New Year 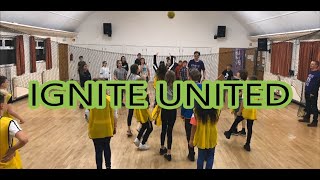 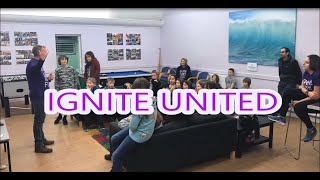 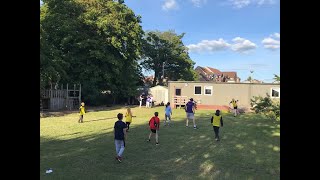 Flashback Friday to the Bristol Noise 2019! 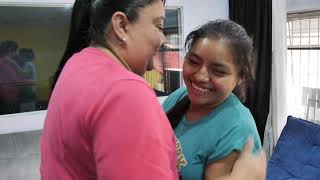 You don't have to leave your house to come to youth! (2)

You don't have to leave your house to come to youth!